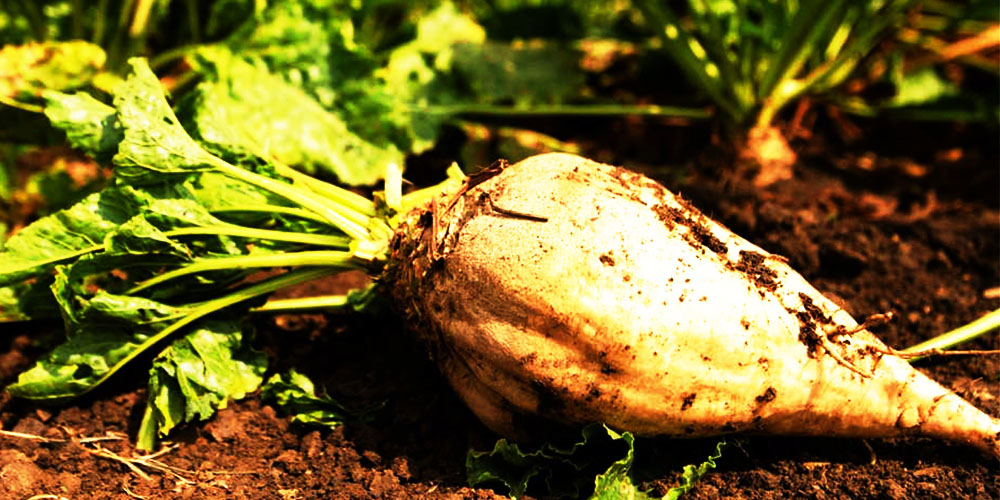 Isomaltulose, also called palatinose, is a simple carbohydrate, a disaccharide, which is, like sucrose, composed of glucose and fructose, but with a stronger alpha-1,6 glycosidic bond between them, which makes it slowly digestible.

Thanks to its low hygroscopicity, PalatinoseTM is a free-flowing powder that is perfect in powder drinks and blends. It even shows reduced water absorption in blends with other sugars and therefore significantly minimizes the risk of caking and lumping.

Palatinose™ helps to improve the stability for beverages.

PalatinoseTM has a much higher acid and process stability than sucrose, highly relevant in isotonic sports drinks that tend to have a pH <3. PalatinoseTM supports maintained osmolality helps create refreshing and rehydrating isotonic, hypo and hypertonic beverages.

Palatinose™ for longer shelf life of glazed donuts & other bakeries.

Due to a difference in water activity, donut crumbs tend to dry out and the topping becomes sticky over time. This can be countered by controlling water migration between both layers.

The water activity of the glaze can be adapted to resemble that of the baked good by using PalatinoseTM. This safeguards the original softness and freshness of prevents stickiness of the glazing; for freshly or packed donuts with extended shelf-life.

We offer ingredient types with a different granulometry. Our experts are keen on helping you identify the solution for your application.

Isomaltulose (IM), well known by its trade name Palatinose™, is regarded as ‘a slow, yet fully digestible carbohydrate with low glycaemic index (GI)

Like sucrose (table sugar), the natural disaccharide isomaltulose (PalatinoseTM) consists of glucose and fructose, but it is apparently more suitable for people with type 2 diabetes with regard to regulating blood glucose levels.

This has now been confirmed in a new study carried out by the German Institute of Human Nutrition (DIfE), a partner in the German Center for Diabetes Research (DZD).

The study showed for the first time on subjects with type 2 diabetes that the favorable metabolic effect of isomaltulose is due to the almost opposing release profiles of the gut hormones GLP-1 and GIP*.

The research team led by Farnaz Keyhani-Nejad and Andreas F. H. Pfeiffer of DIfE has now published its results in the journal Diabetes Care.

Following isomaltulose ingestion, the rise in the blood glucose concentration is lower than after the intake of table sugar, although both types of sugar are composed of the same simple sugars and are completely digested and absorbed in the small intestine.

This has been confirmed in various studies, but the metabolic mechanisms underlying this observation have been less explored. For this reason, the DIfE researchers investigated the effect of 50 g isomaltulose and 50 g sucrose in a crossover study of 10 adults with type 2 diabetes.

In the current study which compared isomaltulose with table sugar, the mean peak blood glucose concentrations after isomaltulose ingestion were 20 percent lower.

Insulin secretion was even 55 percent lower. Likewise, the GIP concentration in blood increased only a little and reached its peak value only after 60 minutes. After intake of table sugar, however, GIP levels rose already after 15 minutes by more than double and then dropped sharply after about 60 minutes.

The scientists assume that the different metabolic effects of the two disaccharides, which are composed of one molecule of glucose and fructose, are due to the different chemical bonds of the monosaccharides.

While the digestive enzymes cleave sucrose quite rapidly into glucose and fructose, this process takes longer with isomaltulose. Thus, a large part of the isomaltulose passes uncleaved through the upper portions of the small intestine where the GIP-producing K cells are found, which thus cannot substantially stimulate the GIP secretion.

The GLP-1-producing L cells, by contrast, are found in the more distally located portions of the intestine and now due to the increased presence of glucose and fructose increasingly secrete the gut hormone. Furthermore, as previous studies of the scientists have shown, GIP may have an unfavorable effect on the metabolism and trigger fatty liver and inflammatory processes in adipose tissue.

This suggests that the adverse effects of table sugar arise primarily from the hormone response, that is, they are induced by increased GIP secretion.

In summary, it can be said that isomaltulose in the intestine reduces GIP secretion, increases GLP-1 secretion, and at the same time preserves a certain measure of insulin secretion, thus preventing severe fluctuations in blood glucose levels. “This is particularly advantageous for people with type 2 diabetes since their blood glucose levels tend to get out of control.

With regard to the regulation of the blood glucose metabolism, isomaltulose is therefore much better than common table sugar,” said the endocrinologist Pfeiffer, who heads the Department of Clinical Nutrition at DIfE. “However, it’s important to realize that it provides the same number of calories as other types of sugar.

Moreover, it doesn’t taste as sweet, so you are tempted to eat more than you would with table sugar. If you don’t use the energy you consume, for example through sufficient physical activity, this will soon show up as weight gain,” Pfeiffer added.

People who are overweight are more susceptible to cardiovascular disease and certain cancers and not least have a higher risk of type 2 diabetes. This has been confirmed in numerous studies, according to Pfeiffer. Therefore, the well-known adage also applies to isomaltulose: The dose makes the poison.

As a sweetener, isomaltulose is produced from beet sugar (sucrose) by using the enzyme sucrose isomerase obtained from the non-pathogenic bacterium Protaminobacter rubrum [1,2].

Isomaltulose does not promote tooth decay [5,6].

Isomaltulose has a low glycemic index (GI = 32-37) and low insulinemic response, so it might be more suitable for diabetics than sucrose [1,2,6,7-p.9]. In one 2012 study, replacement of sucrose with isomaltulose for 12 weeks in individuals with diabetes 2 resulted in lower blood triglyceride levels but not lower HbA1c levels [8].

In the European Union (EU), isomaltulose is considered a novel food – a food that was not used in considerable amounts in the EU before the year 1997 [9,10].

Isomaltulose has got the Generally Recognized As Safe (GRAS) status by the U.S. Food and Drug Administration (FDA) [2]. Isomaltulose ingested by healthy individuals in amounts up to 50 g per serving has not caused any side effects [2,6].

Isomaltulose has not been found toxic, carcinogenic or mutagenic and allergic reactions to isomaltulose are not known [2].

Who should avoid isomaltulose?