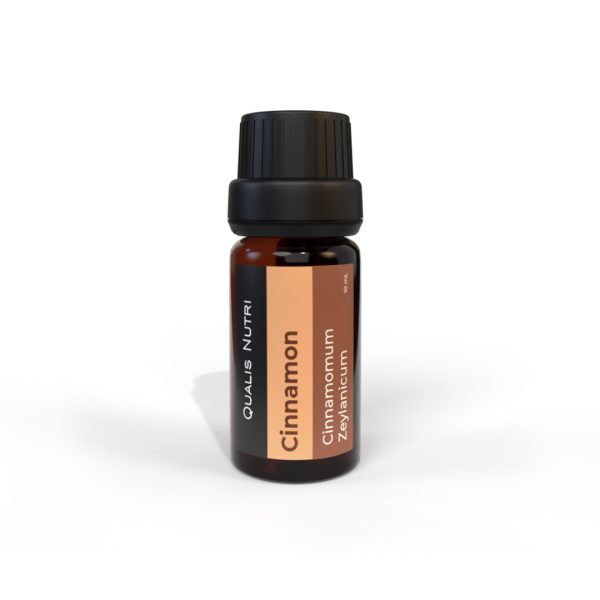 Cinnamon and clove essential oils are highly rich in phenol and can be used to make disinfectants. 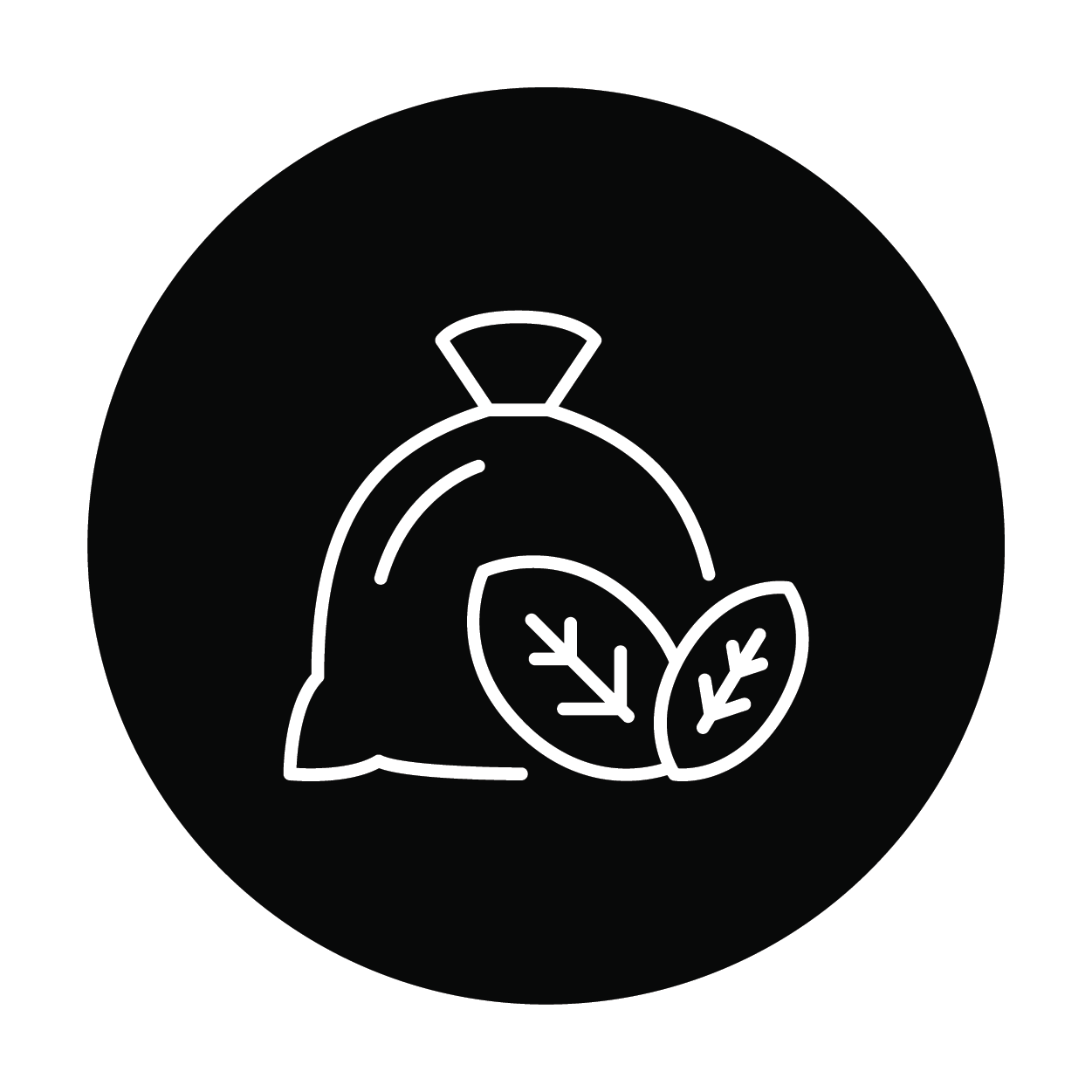 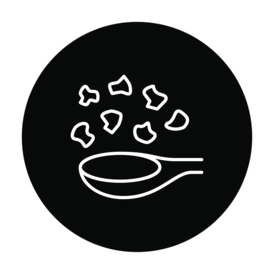 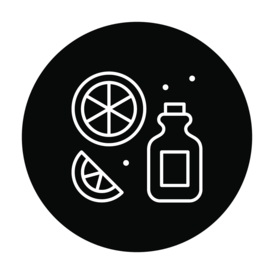 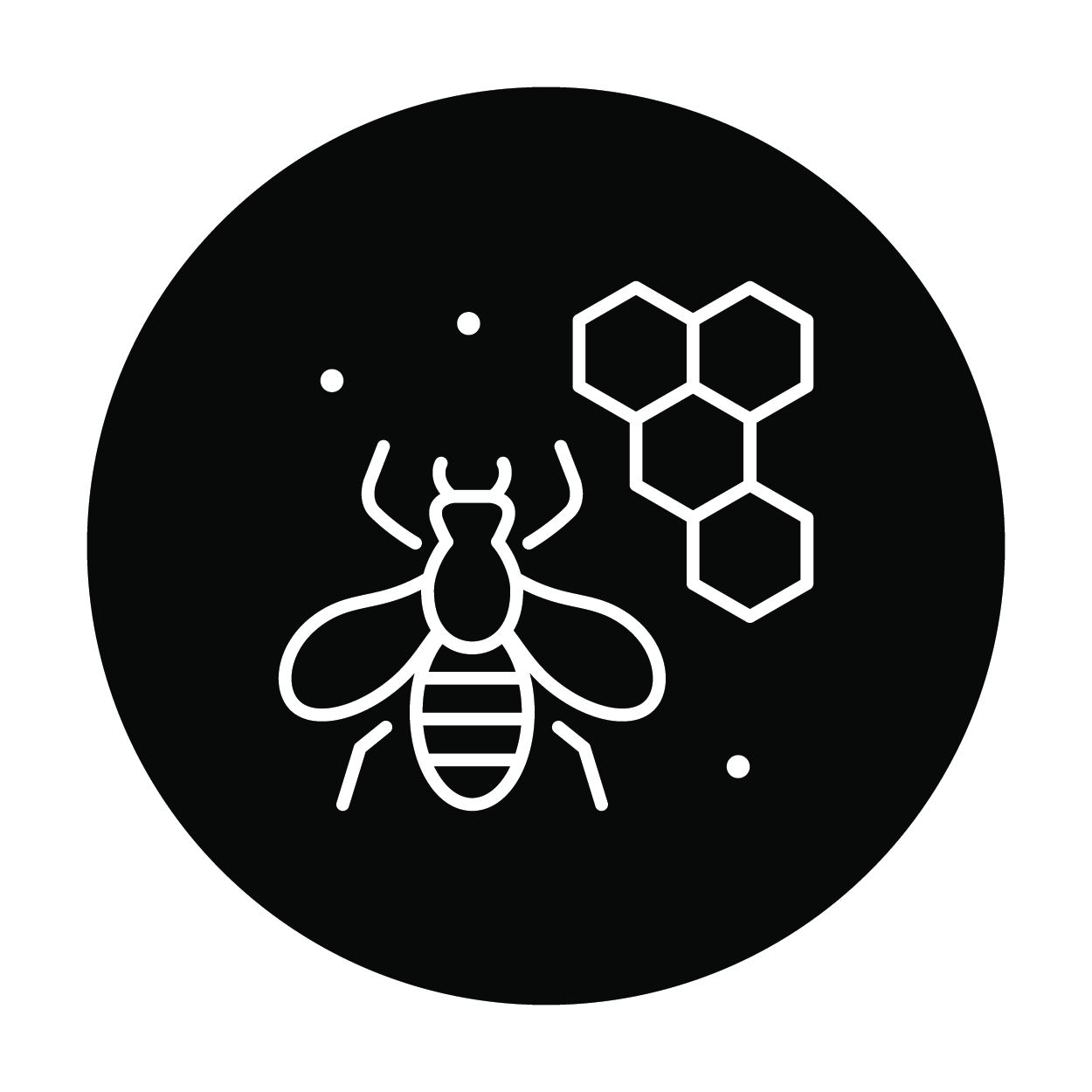 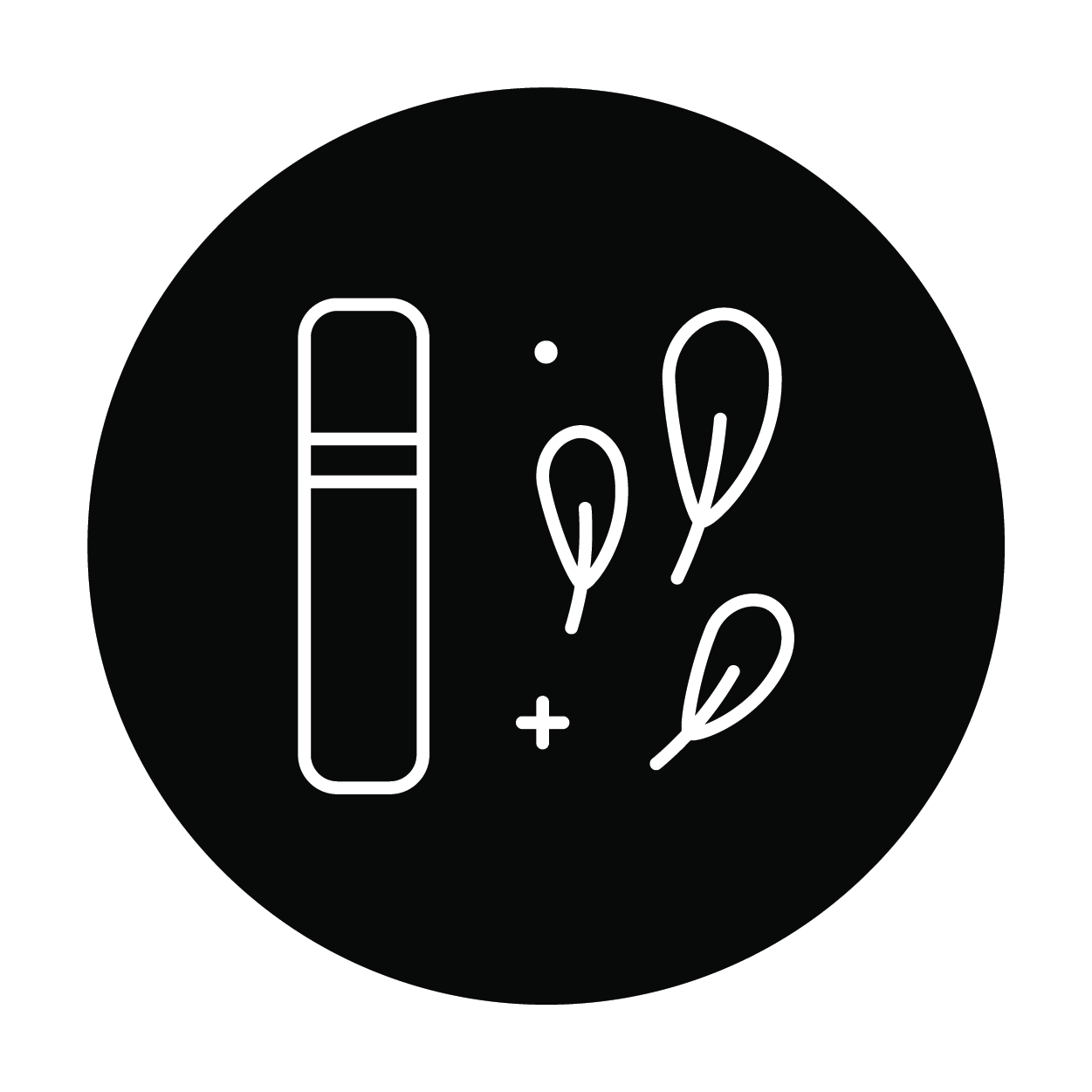 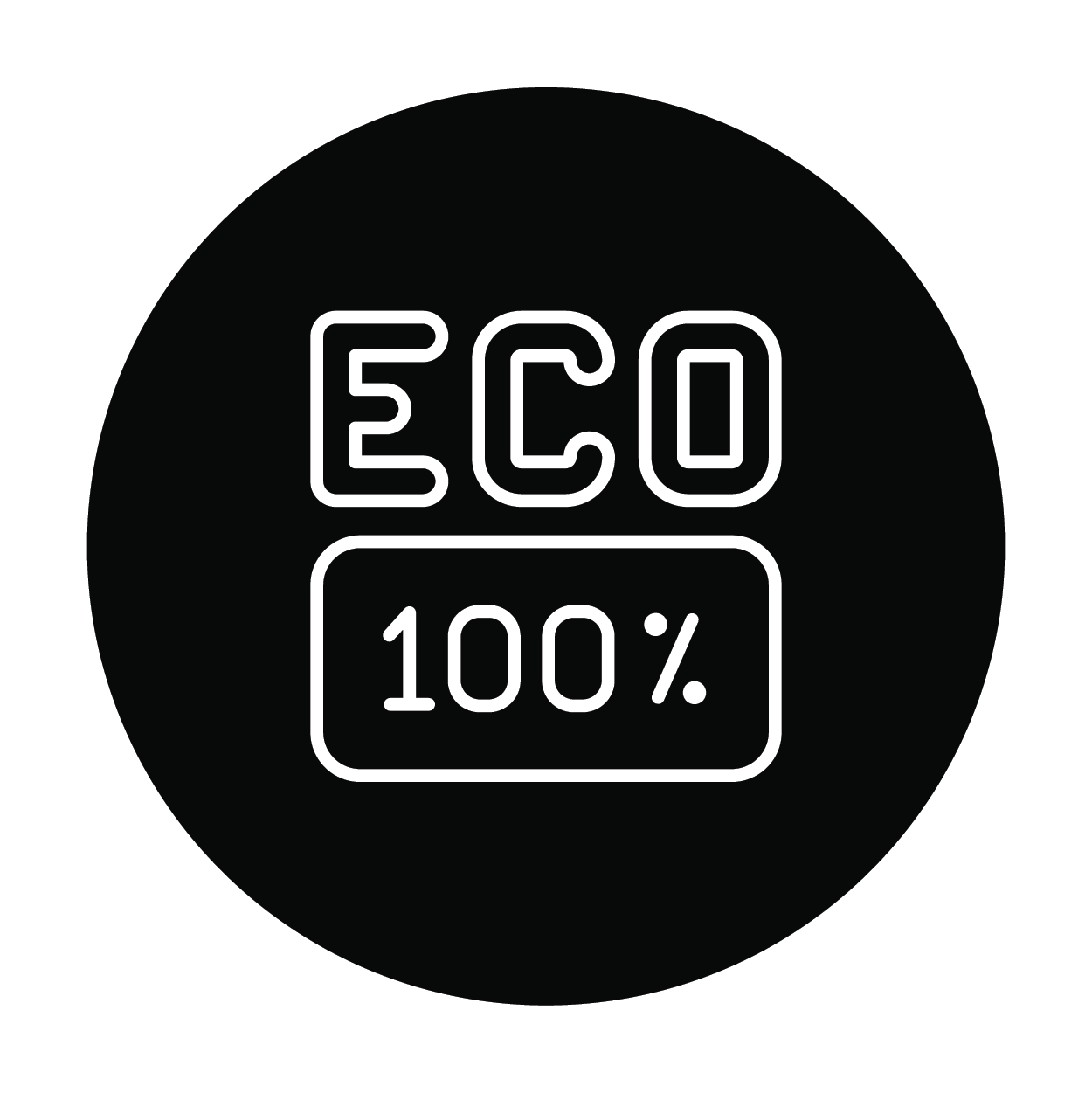 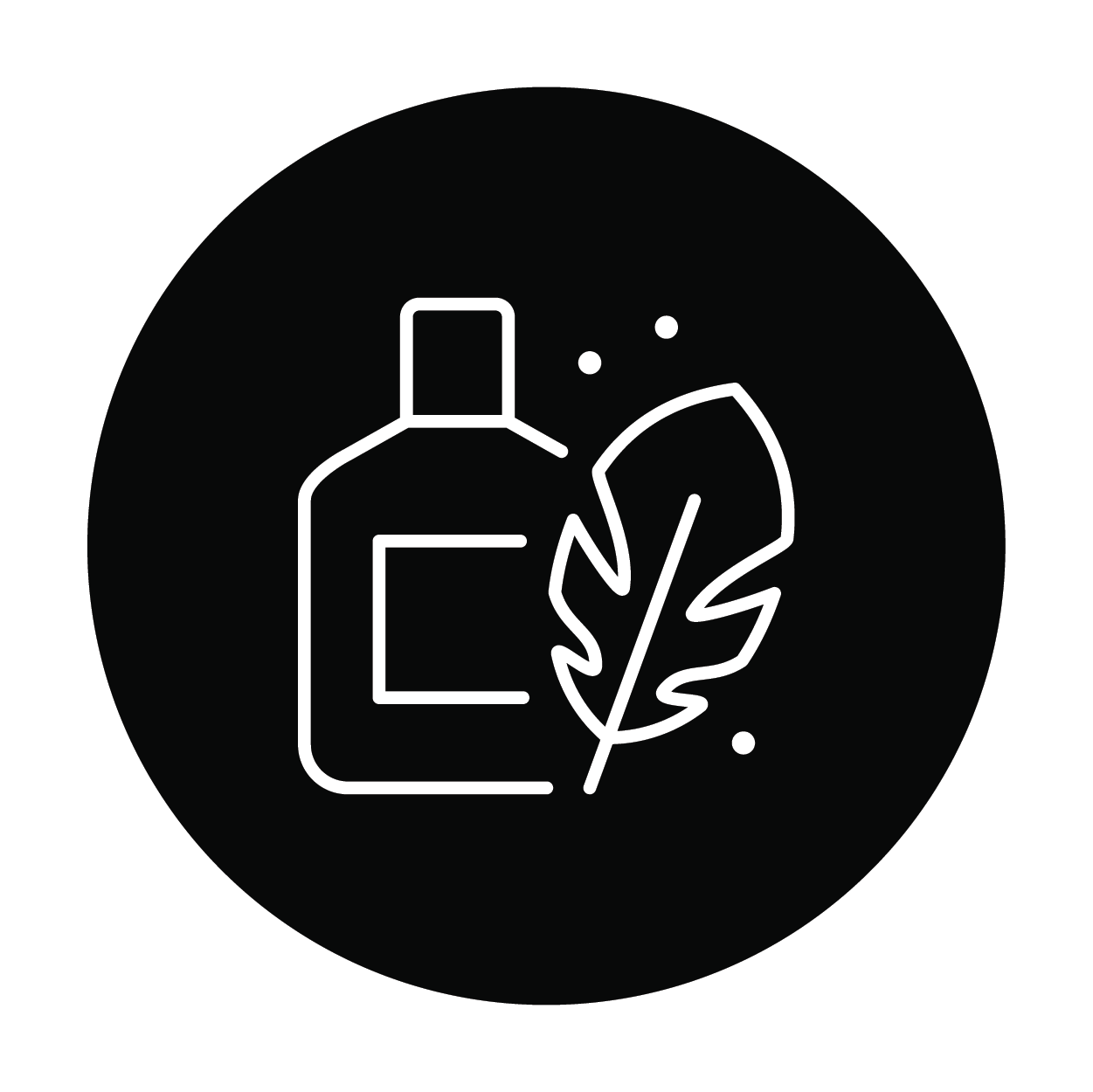 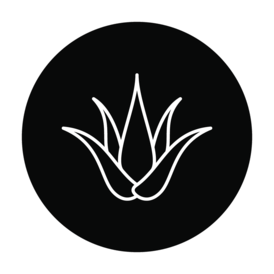 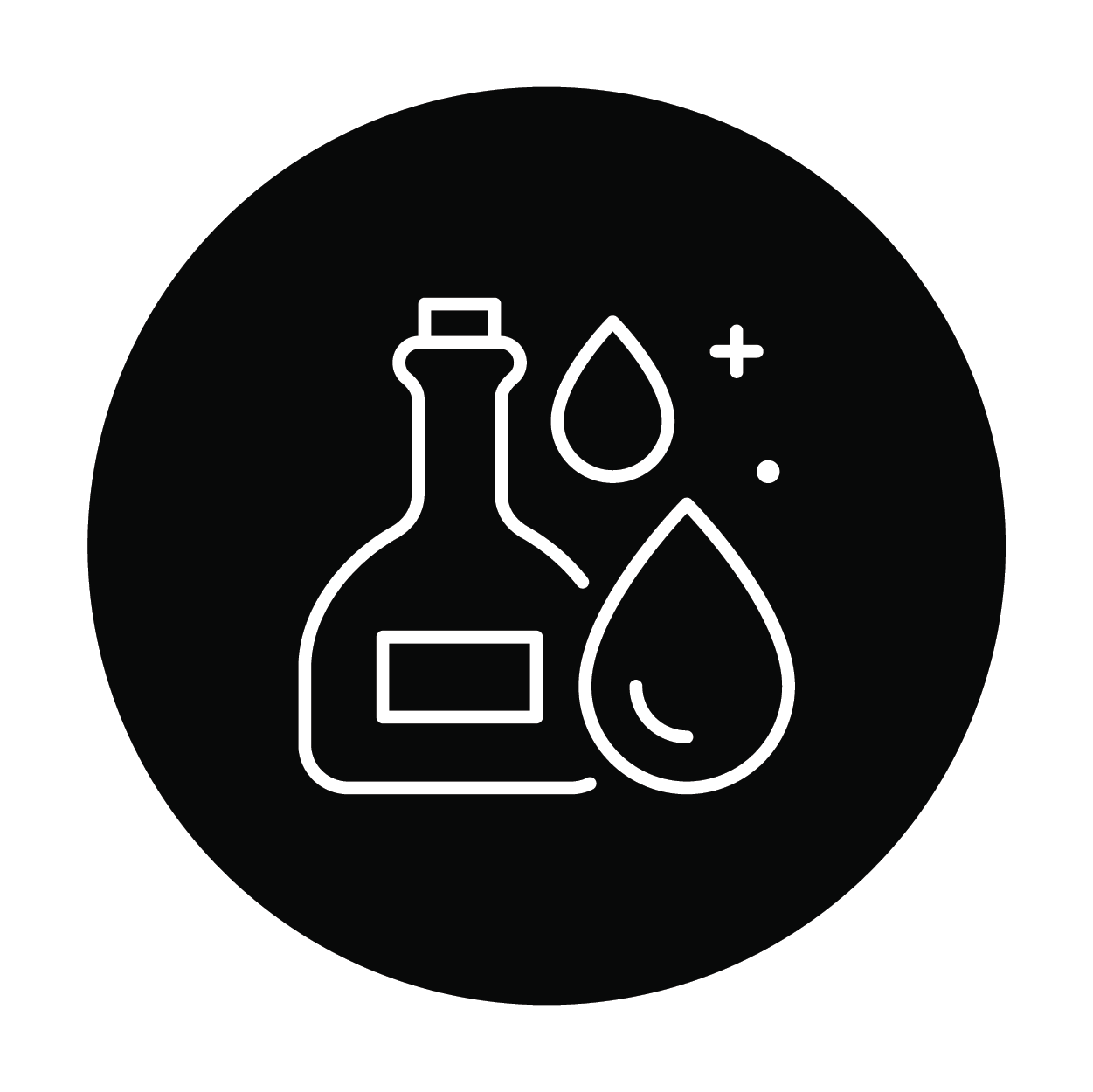 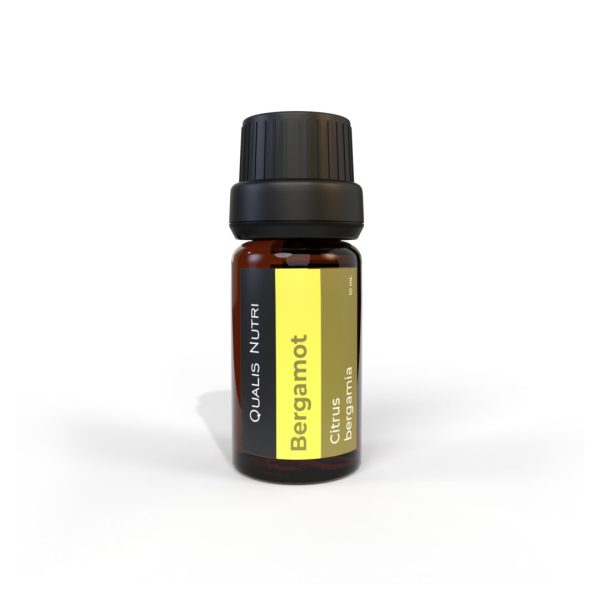 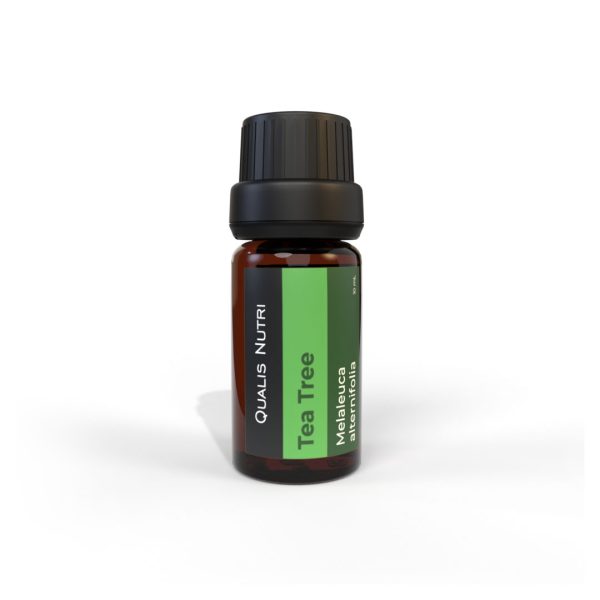 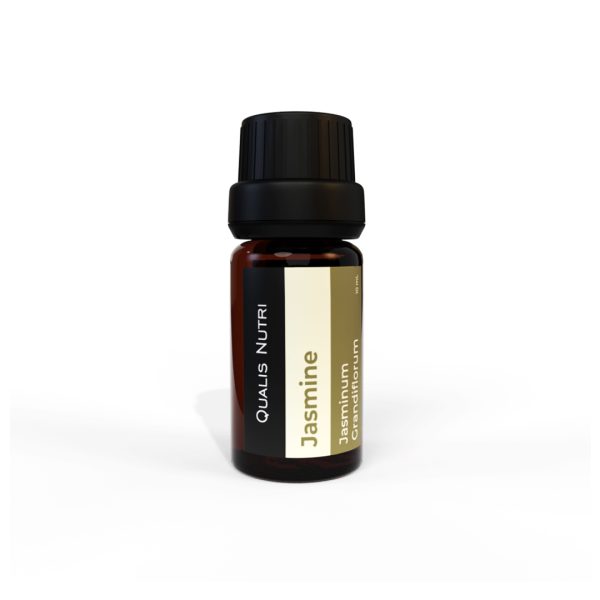 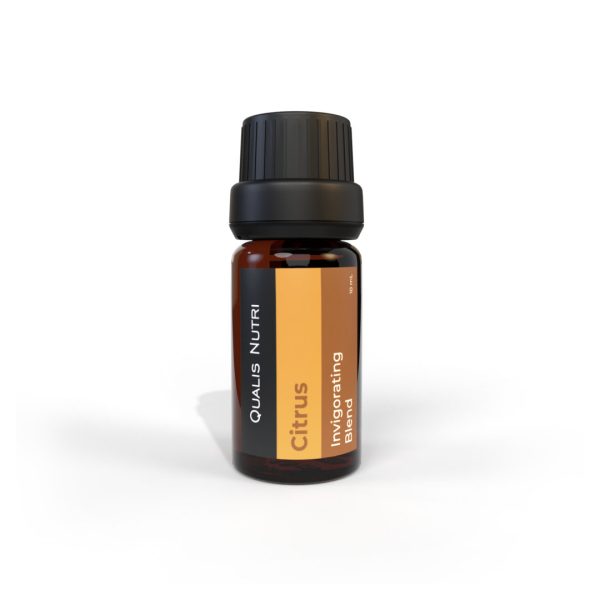