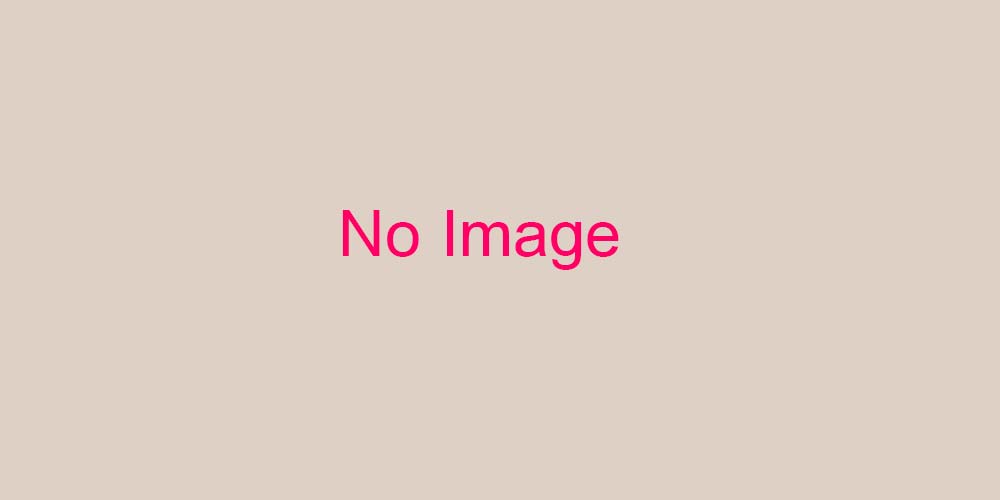 Ceratonia Siliqua is a fruit extract from the carob

The carob tree pods (Ceratonia siliqua), is an excellent source of natural antioxidants and hence used in skincare formulations meant for skin repairing and protection.

Skin hyperpigmentation is a condition initiated by the overproduction of melanin existing in the melanocytes. Melanin pigment is responsible for the colour of skin in humans.

It is formed through a series of oxidative reactions involving the amino acid tyrosine in the presence of the key enzyme tyrosinase. In continuation of our efforts to identify tyrosinase inhibitors from plant sources, the methanol extract from leaf, bark, and fruit of Ceratonia siliqua were screened for tyrosinase inhibition and diphenolase activity.

Bioassay-guided fractionation led to the isolation of six compounds. Compounds (-)-epicatechin-3-O-gallate, 1,2,3,6-tetra-O-galloyl-ß-D-glucose and gallocatechin-3-O-gallate showed tyrosinase inhibitions with the IC50 values of 27.52, 83.30 and 28.30 µg/mL, respectively.

These compounds also exhibited L-DOPA activities with IC50 values of >200, 150 and 200 µg/mL, respectively. A clinical study was conducted using 20 volunteers in a patch testing trial for irritancy potential and skin depigmentation.

The clinical results showed the sample to be non-irritant with irritancy potential of -34.21 and depigmentation trial showed an improvement in the even skin tone of UV induced pigmentation at 3% after 28 days of application