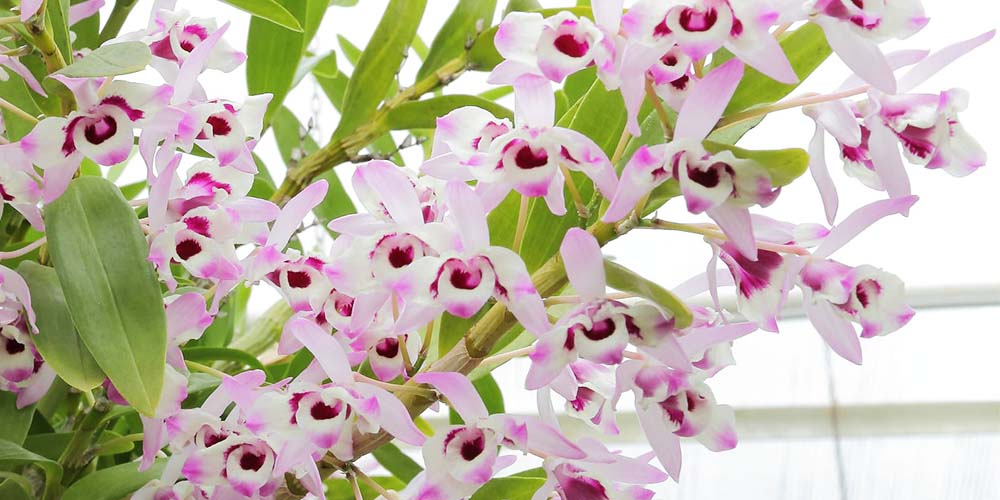 “From our previous studies on potent antioxidants, we noticed that dihydro-resveratrol was at least 5 times less cytotoxic to the various kinds of mammalian cells than the renowned anti-oxidative compound trans-resveratrol, while possessing higher solubility and better structural flexibility,” the authors write.

The researchers then used dihydro-resveratrol to synthesize 11 novel dihydro-stilbene derivatives and found that in addition to their anti-melanogenic activity, some of the derivatives are potential antioxidants.

Of those, “compound 10” stood out as a promising anti-melanogenic and antioxidant.

Siu Wai Tsang, Ph.D., research assistant professor at the School of Chinese Medicine, Hong Kong Baptist University, and co-founder of the Hong Kong-based cosmeceutical company Gihon Biotech that patented these compounds in the U.S. and aims to commercialize the research, says antioxidants are a focus of skincare protection.

“If skin cells are protected from the damages of oxidative stress, i.e. the surplus of oxidative molecules, they can be maintained in a healthy status, without accelerated aging or deteriorated functions.

Simply speaking, the overall skin appearance looks good if the protection of cell skins against oxidation is well taken,” Dr. Tsang says. “Fortunately, our compounds can reduce the cellular formation of melanin at the same time. As such, they help lighten the skin.”

These antioxidant compounds — patented in the U.S. for use in formulations of skin-protecting products — could also be used to manage other oxidative stress-related diseases, including inflammatory and tumorous pathologies, she says.