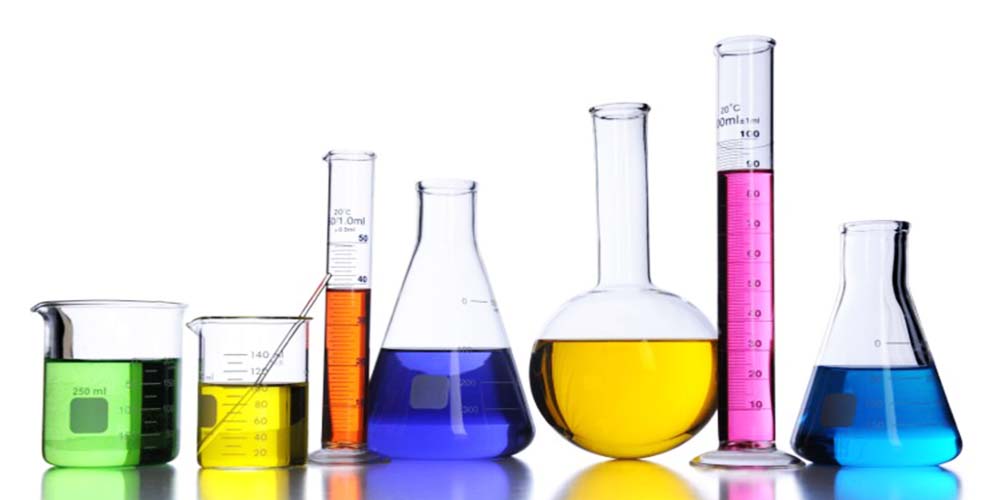 Dioctyldodecyl dimer dilinoleate is a kind of emollient that aid in skin conditioning. It is not used for the enhancing of the fragrance or for any flavoring usage.

The impurities in this ingredient is anticipated to be 0.1% to 0.5% dilinoleic acid and octyldodecanol.

In terms of ultraviolet absorption, 10% in 90% hexane did not absorb the UVA or UVB range.

In cosmetics and personal care products, these six ingredients are used in the formulation of makeup products such as lipsticks, eye shadow, and foundations, as well as skin cleansing and skincare products.

Why is it used in cosmetics and personal care products?

Diisopropyl Dimer Dilinoleate acts as a lubricant on the skin’s surface, which gives the skin a soft and smooth appearance.

These ingredients are typically produced from the reaction of dilinoleic acid, an essential fatty acid derived from vegetable oils, with the corresponding alcohol.

For example, Diisopropyl Dimer Dilinoleate is produced via the reaction of dilinoleic acid with isopropyl alcohol.