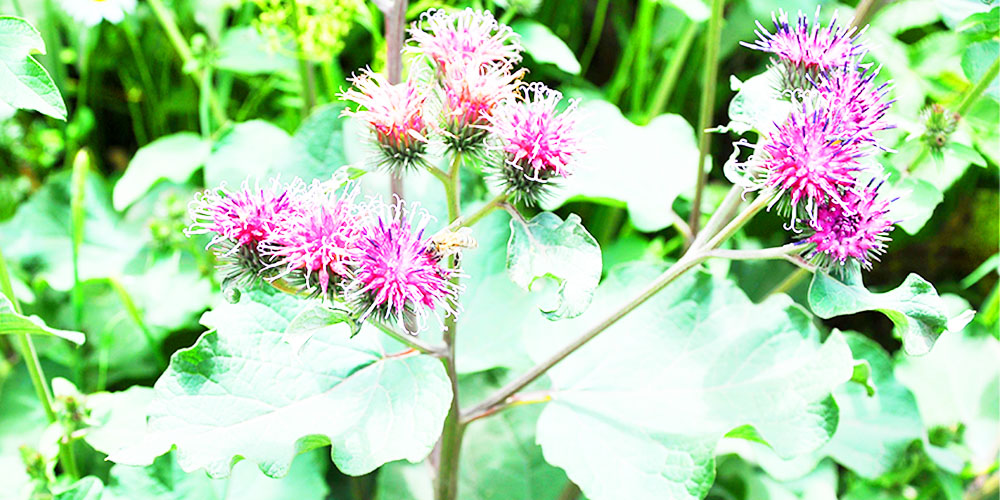 What is Arctium Lappa?

Arctium Lappa is also known as burdock root. It is a vegetable that’s native to northern Asia and Europe, though it now grows in the United States, too. The deep roots of the burdock plant are very long and either brown or nearly black on the outside.

Burdock root has been used for centuries in holistic medicine to treat a variety of different conditions. Traditionally, it was most commonly used as a diuretic and a digestive aid.

Now, researchers have discovered numerous potential uses and health benefits for burdock root. These benefits may be extensive enough to warrant using burdock root as a complementary treatment for certain conditions.

1. It’s a powerhouse of antioxidants

Research from 2010 has shown that burdock root contains multiple types of powerful antioxidants, including quercetin, luteolin, and phenolic acids.

Antioxidants protect cells in the body from damage due to free radicals. They can help treat and prevent a number of different health conditions. The antioxidant action helps reduce inflammation. One 2014 study found that burdock root reduced inflammatory markers in the blood for patients with osteoarthritis.

2. It removes toxins from the blood

One of the most common traditional uses for burdock root has been to purify the blood. Recent evidence has found that burdock root can remove toxins from the bloodstream.

3. It may inhibit some types of cancer

Burdock root, as it turns out, may not only purify the blood. It may also inhibit certain types of cancer.

The 2011 study also found that burdock seeds had “potent inhibitory effects” on the growth of tumors caused by cancers like pancreatic carcinoma.

Another 2016 study found burdock root significantly interfered with cancer cell growth. While more research is needed to determine the full effects of burdock seeds on different types of cancers and tumors, this is still a significant finding.

4. It may be an aphrodisiac

The extract enhanced sexual function and increased the amount of sexual behavior in the male rats.

More research is needed on humans, but anecdotal evidence supports this claim.

5. It can help treat skin issues

Burdock root has long been used to treat skin conditions like acne, psoriasis, and eczema. The anti-inflammatory and antibacterial properties of the root can help resolve skin issues when it’s applied topically to the skin.

One study from 2014 even found evidence that burdock root may help treat topical burns.

Are you ready to give mindful eating a shot? Our nutrition newsletter can help you try it. Take the Mindful Eating Challenge and learn how to create lasting, healthy habits around food.

Potential risks and side effects

There’s limited or no research available on the pediatric uses of burdock root, and its safety hasn’t been studied in children. Because of this, you should never give your child burdock root unless under the supervision of a doctor.

Some potential risks of burdock include the following:

There are a number of different forms of burdock root available. These include:

Burdock root can be consumed safely in moderation, and you can safely drink one cup of burdock tea a day.

When it comes to supplements, follow your doctor’s instructions and the instructions that come with the supplement. Supplements are not monitored by the Food and Drug Administration (FDA) and could have issues with quality, purity, or dosage.

Consuming fresh burdock root is healthier and safer than taking supplements. Incorporating burdock root into your diet can be as simple as learning a few new recipes.

To cook burdock root, you’ll first need to peel it. You can then fry, boil, or sauté it. Recipes you can try include: